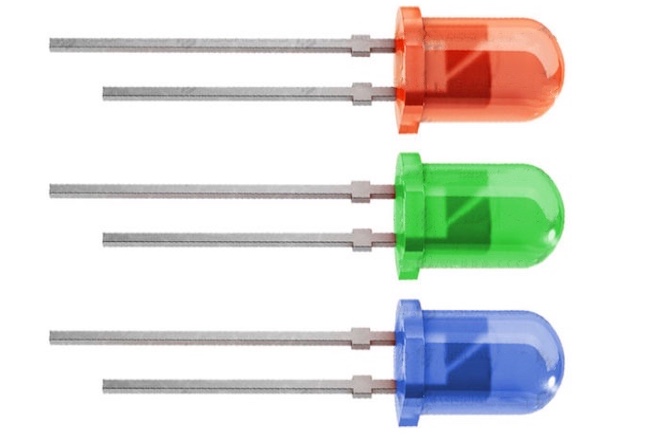 LED is short for Light Emitting Diode; each LED has a semiconductor inside, and a continuous voltage source activates the light produced by the reaction of the semiconductor, a process known as “electroluminescence”.

LEDs can emit different light and colors, such as McDonald’s hamburger advertisements displayed on the LED display screen, crispy yellow bread, fresh green vegetables, and even the fragrant fumes of frying steak are endowed with rich colors, etc. Are you hungry? Are you sure don’t want one?

In the following chart are our common LED colors and semiconductors.

There are mainly 4 types of LED technology used for LED screens:

A high-resistance packaged LED emits only one color, usually a combination of red, yellow, and blue (RGB) three-color LEDs, which can display any color.

LED DIP is a good choice for led outdoor displays due to its excellent brightness and environmental wear resistance, but its disadvantage is reduced not only viewing angle but also high labor cost and long delivery time, making outdoor LED displays use DIP has fewer and fewer customers. 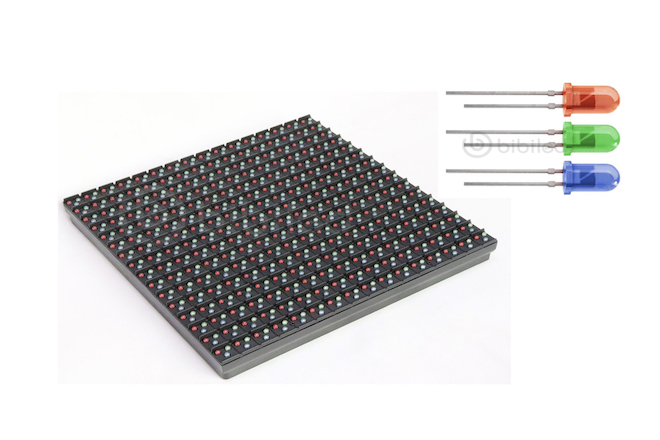 SMD LED has a good viewing angle, and due to the fully automated production of the production machine, the delivery time is faster than DIP, the price is affordable, and it is more and more popular with customers. 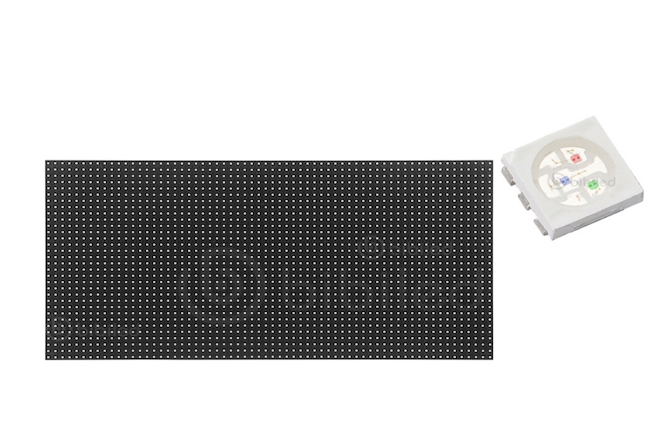 GOB is a new technology,by using patented transparent glue to cover the surface of the PCB board of the module, thousands of SMD lamps have been welded on it so that the surface of the LED module has obtained a special protective film. 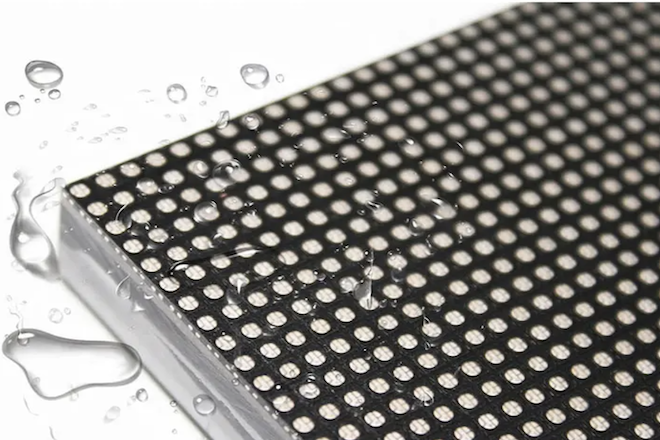 COB is to directly integrate and package all chips on a special PCB board without brackets and solder pins. 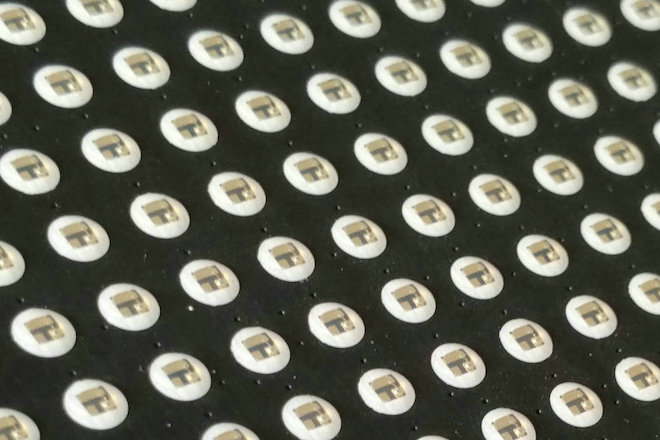 4. A LED application and use

The technology of LED is currently widely used in many industries; it is mainly used for signals, indicators, signs and displays, and so on.

LED technology In the early 1960s, a young scientist working at General Electric developed the first LEDs, which were widely used in the lighting industry due to their advantages of good durability, long life, and low energy consumption.

With the advancement of LED technology, LED displays have also begun to appear, used in prosperous places where outdoor advertisements can be placed, such as shopping centers, transportation hubs, sports events, airports, etc.

And indoor places that need to be displayed, such as stage events, enterprises, churches, airports, military quality control centers, etc.

Nowadays, we are pursuing a life of science and technology, and the sci-fi films we watch are slowly becoming a reality.

When making a volcano adventure movie, you can build a virtual scene without spending a lot of time and expense shooting in a dangerous volcanic area; It is displayed in multiple dimensions; you can’t believe the pictures you see are fake.

The above is the explanation of LED technology.

We understand the principle of its light emission, the color, type, application, and LED development.

If you have any questions about the content of the LED display, you can leave a message below, and the Bibiled team will answer it for you.