The indoor LED display is used for indoor fixed installation of commercial advertising display; The resolution of the indoor LED screen usually up to 720p or 2K. It is mainly used in supermarkets, subway stations, and other indoor advertising purposes. 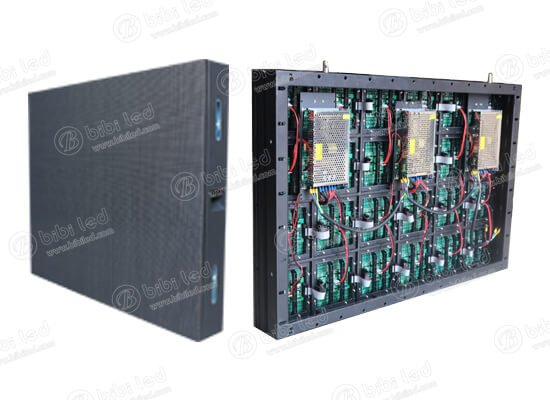 Get a quote NOW

Quality not only means excellence but also reliability

CI Series is the right one to choose if you need indoor fixed installation advertising LED screen.

Pay your cost for the details 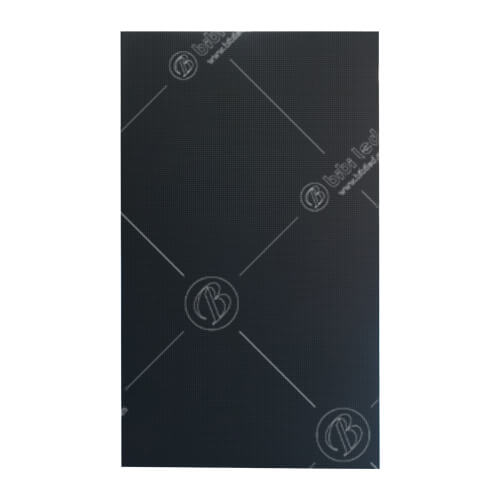 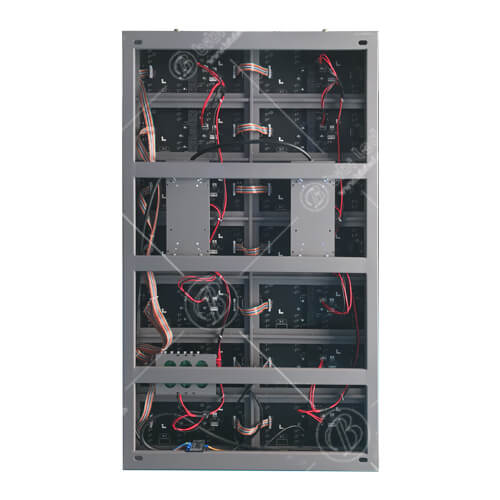 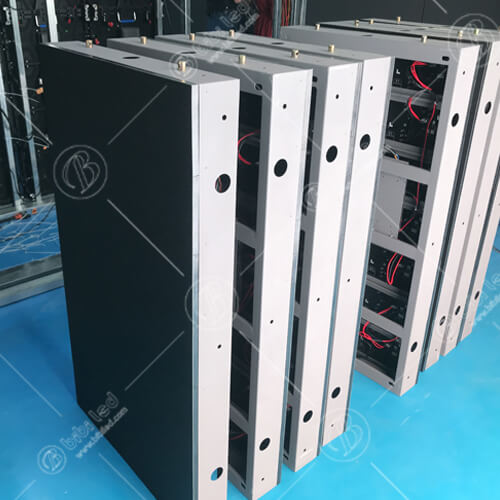 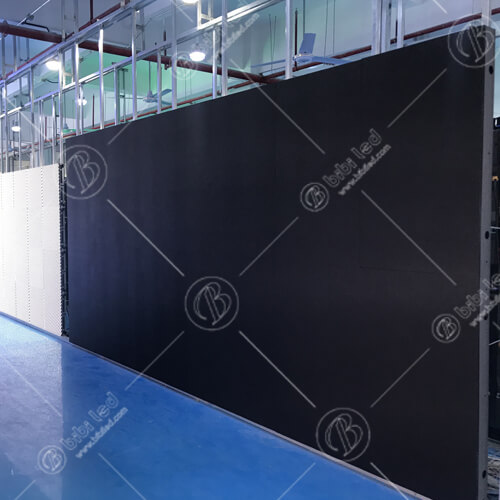 With the large pixel density of our indoor LED screens, the resolution can easily up to 720P or even 2K to display clear videos

Friendly Tips: To ensure that you could make the correct solution for our CI Serice indoor LED display.

Please continue to read the following introduction and download our specification.

Can’t find what you are looking for? Contact us.

Your email will be responded to within 1 business day.

One of the more popular display devices today is the indoor LED screen.

But what exactly is this device?

Technically, it is a robust real-time dynamic data display device that is designed for indoor use.

It is mainly used for displaying videos or images.

There are two main types of LED screens, outdoor and indoor.

For all intents and purposes, this article will be talking about indoor LED screens.

Chapter 1: What is an Indoor LED screen? 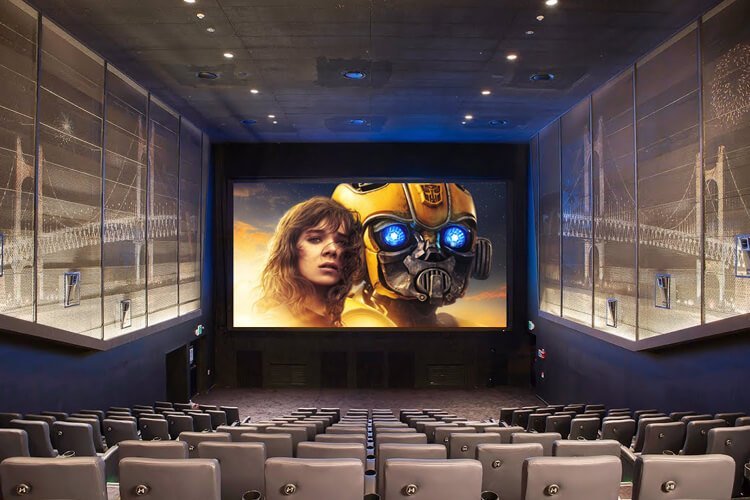 The main difference between the two types is that the indoor LED screen is less bright than the outdoor type.

That’s because indoor LED screens don’t have to compete with the harsh conditions of the outdoors.

Plus, there isn’t much sunlight to contend with indoors.

Another major difference between the two is their durability and build.

Outdoor LED screens are made to contend with all the weather conditions.

So naturally, it has all the protection it needs to be installed.

As for indoor LED screens, weather protection is just optional.

Lastly, indoor LED screens have resolutions that are ideal for closer viewing.

Chapter 2: What’s the Difference Between an Indoor LED screen and projector? 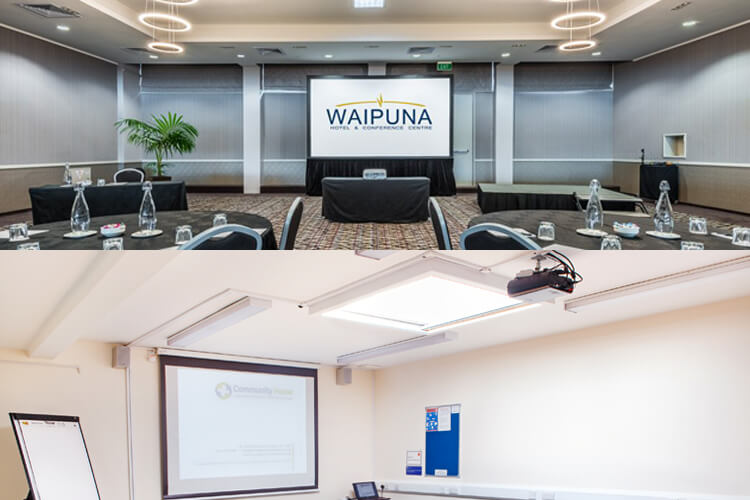 When you are looking for an indoor display device, there are actually two options to choose from. You can either go for an LED screen or an LED projector.

But what’s the difference?

In terms of brightness, the LED screen is definitely better than a projector.

No matter what type of projector you will be using, an LED screen will still outperform it in terms of brightness.

An LED screen/wall uses directed light, while the LED projector will be using reflected light.

To compound that, you also have to consider the distance of the projector to the screen.

That’s another factor why LED projectors lose their brightness.

Size
Size is also not an issue for an LED screen/wall.

As for projectors, they each have their maximum size capacity.

So the size of the display for an LED projector will be fixed.

As for an LED screen/wall, there is virtually no limit to the size of the wall you want to have.

As long as the wall you plan to put the LED screen/wall will support it, you can cascade any number of LED screens and have any resolution you want (4K, 2K, or even just HD).

But if you factor in each’s maintenance costs, you will be able to save more if you invest in an LED screen.

That’s because replacing an LED bulb for your projector is generally more expensive than replacing the LED module on your LED wall.

So, even though an LED screen costs more upfront, you will be able to save more over time with it.

In terms of performance, both have already advanced so much that they are virtually identical.

The only advantage you get when you are using LED screens/walls is that you won’t have to worry about ambient light. 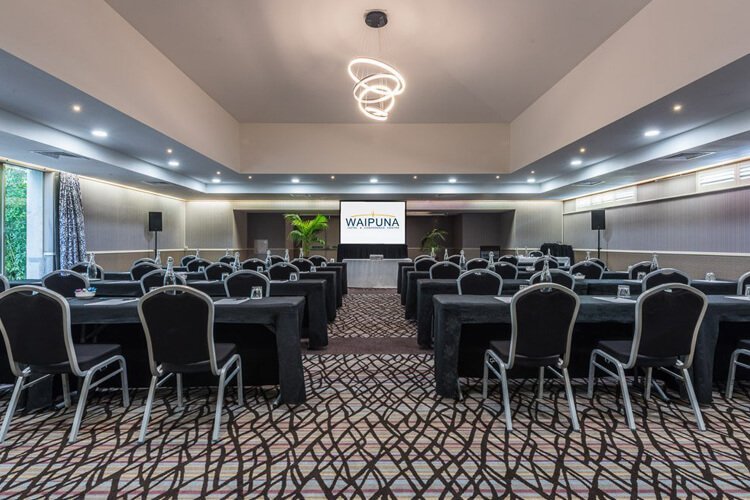 There are many ways to use indoor LED signs.

Here are the most popular ones. 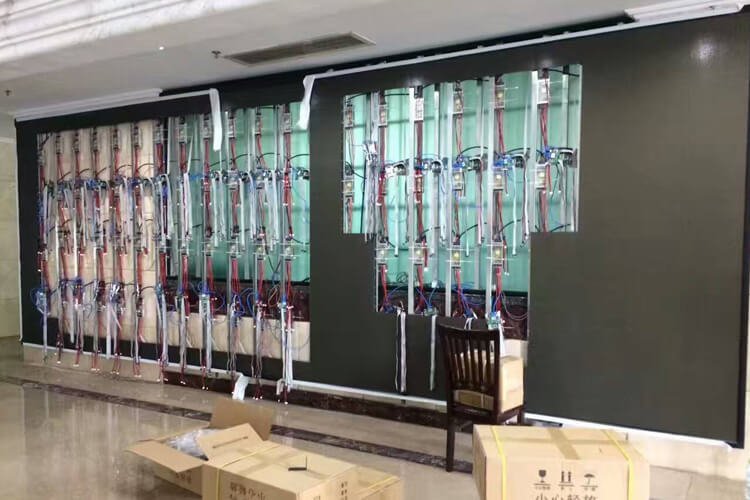 For indoor LED signs, there are really just three ways to install them.

You can either mount it on the wall, hang it, or let it stand on the floor.

If you want to hang your LED sign, the first thing you need to make sure is that the location you will be hanging the LED sign-on will bear the weight.

It is fairly easy and can even be done without any tools needed.

Just make sure to check the manual on how to lock these signs into place properly.

If you want to mount your LED sign on a wall, you first have to secure one thing.

Like the hanging installation, you need to make sure that the wall can bear the sign’s weight.

This is pretty easy usually because indoor LED signs are lightweight.

To mount the sign on the wall, you will be using a frame.

All you have to do is bolt the frame into place on the wall. Then, secure the LED sign to the frame using the locks provided.

Standing On The Floor Installation

This is the easiest way to install an indoor LED sign.

For this type of installation, an indoor LED sign will include a stand.

So all you have to do is make sure that the stand is placed on even ground.

Just lock the LED sign into place, and you should be good to go.

Consult the manual for the exact procedure on how to lock the sign on to the stand.

They usually vary depending on the type of indoor LED sign that you have.

Chapter 5: What Do You Need to Consider Before Buying an Indoor LED Screen?

Before you go ahead and buy an indoor LED screen, there are exactly five factors you need to consider.

These factors will dictate what type of indoor LED screen you will need to get.

By making sure you consider these five factors, you will choose the right indoor LED screen for your needs.

FAQ1: How can I receive the indoor LED screen in my country?

If you have already tried importing China’s goods before, you can ask your freight forwarder to come directly to our factory to get the goods.

We will be able to set a time for them to pick up your order.

If your freight forwarder doesn’t do that kind of thing, we can arrange to deliver the order to the port by truck.

If you have not tried importing China’s goods, there’s an easier and safer way to do the transaction.

We can directly send your order to your local port, airport, or warehouse/company by sea, air, or door-to-door delivery.

FAQ2: How about the delivery time?

We really value our client’s time.

That is why our company’s focus is always on product quality and customer satisfaction.

That is why all the goods are produced according to the order of the client.

This way, we can guarantee that the goods are always newly made.

We also guarantee that we will not sell the stocks that have been placed for a long time.

The production of an indoor LED display below 100 square meters will usually take around 15-20 working days.

Anything beyond that will take longer, but the quality is still guaranteed to be in a perfect working state before shipment.