Meet The Opening Ceremony Of The World Cup In Qatar 2022 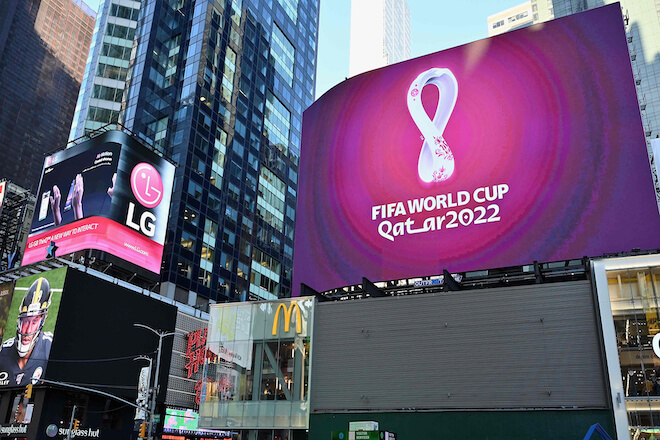 1. You are worth watching the opening ceremony of the World Cup for the following 4 reasons:

1) The King of Qatar planned the opening ceremony this year, and for the World Cup, Qatar invested more than 300 billion US dollars with the strength of the whole country and built 7 new stadiums, highways, light rails, and subways. The transportation network, these huge sums of money are worth more than two years of the GDP of the entire country.

4) For this World Cup, Qatar has formed a team of more than 900 people and has prepared a lot. After the opening ceremony, there will be a good opening game, which is worth watching.

2. Qatar World Cup, there will be 2 games on the first day:

2) England PK Iran is the first game to test England.

3. This group match will be held in eight stadiums:

The Lusail Stadium, home of the semi-finals and closing games, is made in China. 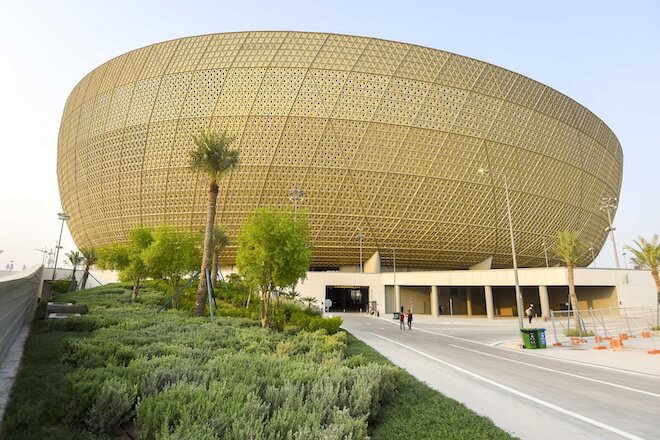 According to Qatar’s requirements, in addition to the local traditional lanterns and dates, the scale is the largest in the world, and the stadium contains the most complex systems.

The design standards are also Quite high, the most advanced technical requirements.

This time, the LED display can realize the intelligent remote control of playing, rebroadcasting, and interactive systems during the game, bringing high-definition and effective video display to the audience on and off the field and serving as an interactive medium for audience interaction and information release. The intense atmosphere is heightened to the highest point.

We are looking forward to the exciting presentation of the 28-day World Cup.